Vulturu in the Transylvanian Mountains, Romania

Midnight Hollow, or rather Vulturu as I have preferred calling it in my story, is an EA world from the store.

Vulturu is an existing, real town in Romania, but, of course, it has nothing to do with the town described in this story, nor is the location accurate…

I found Midnight Hollow extremely gloomy, and didn’t discover BrntWaffles’ Midnight Dream Lighting Mod and Aminova’s Midnight Hollow Plant Overrides for the world until I had already left it… Hence the abundance of winter pics, which were so much easier on my eyes!

Exerpt from 01-19 Strange School and a Stray:

“Right after WWII, the country found itself behind the Iron wall and became a socialist republic, part of the great communist community. A lot of people fled the countryside for the more enticing life in the larger cities, but the Duke of Vulturu stayed put. After first having fought side by side with the Nazis against the Soviet Union, and then in 1944 having switched sides, joining the Allied forces, but still not having succeeded in avoiding his domain being occupied by the Red Army, he was a fierce opponent to the Warsaw Pact. Out of necessity, he faked allegiance and gave away most of his huge estate to the government. But his influence in Vulturu remained.

He had fought alongside foreigners, mainly Englishmen, during the last part of the Great War and his love of the Anglo-Saxon culture and language persisted through what he called the Dark Ages. In the 60’s, the town of Vulturu became a haven for artists, writers and other “misfits” of the country. One of the Duke’s projects was to prepare his people for what he felt inevitable – the end of communism and the opening to the rest of Europe and the world. That’s why he insisted on having a European section teaching in English in the town school.

When the Duke passed away just before the 1989 Revolution, the end of the communist era, he donated his immense fortune to his nephew so he could continue his Uncle’s ambitious work. But as soon as the greedy nephew saw an opportunity to leave, he did, taking the money with him…” 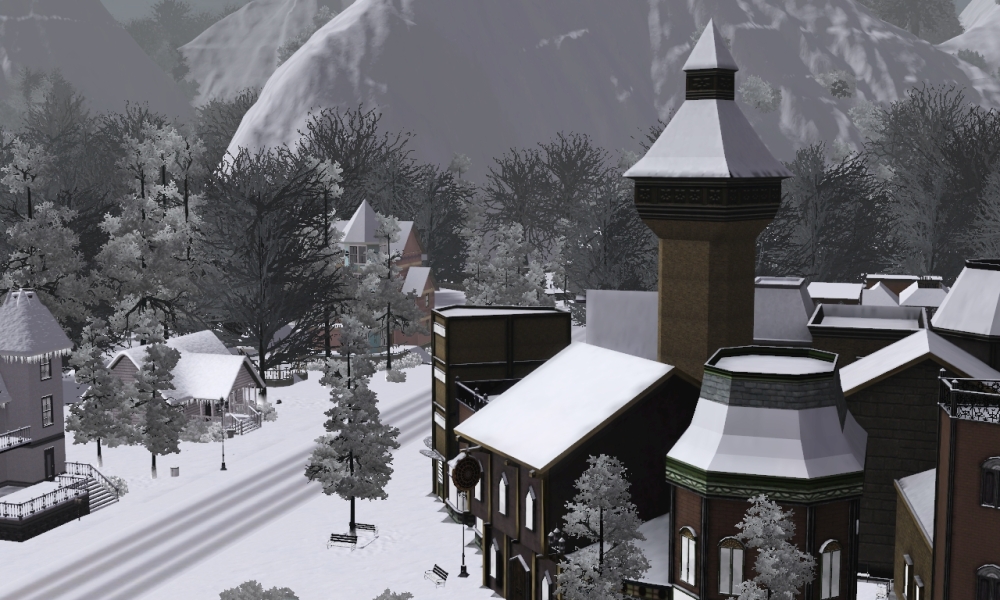 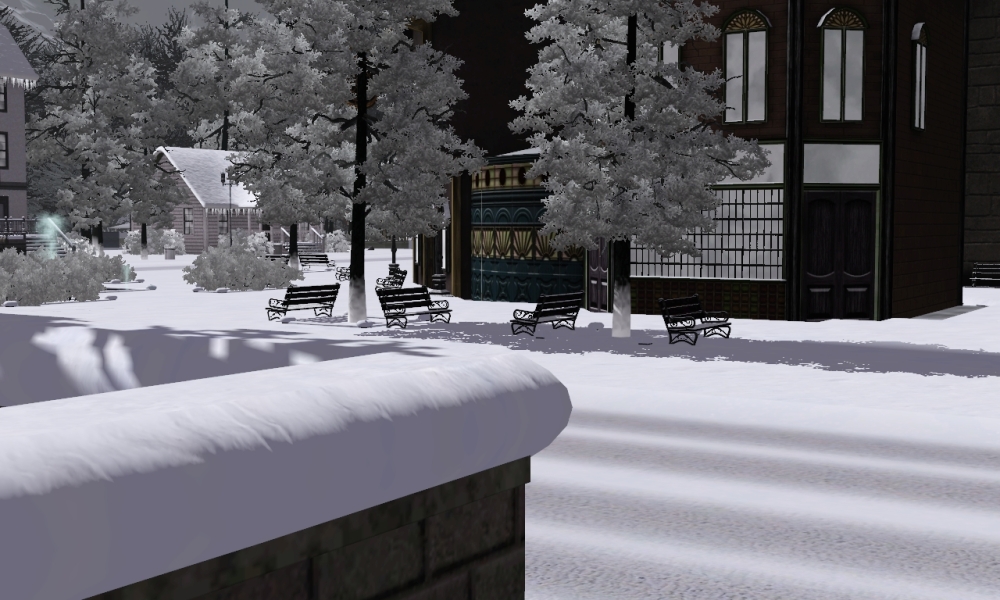 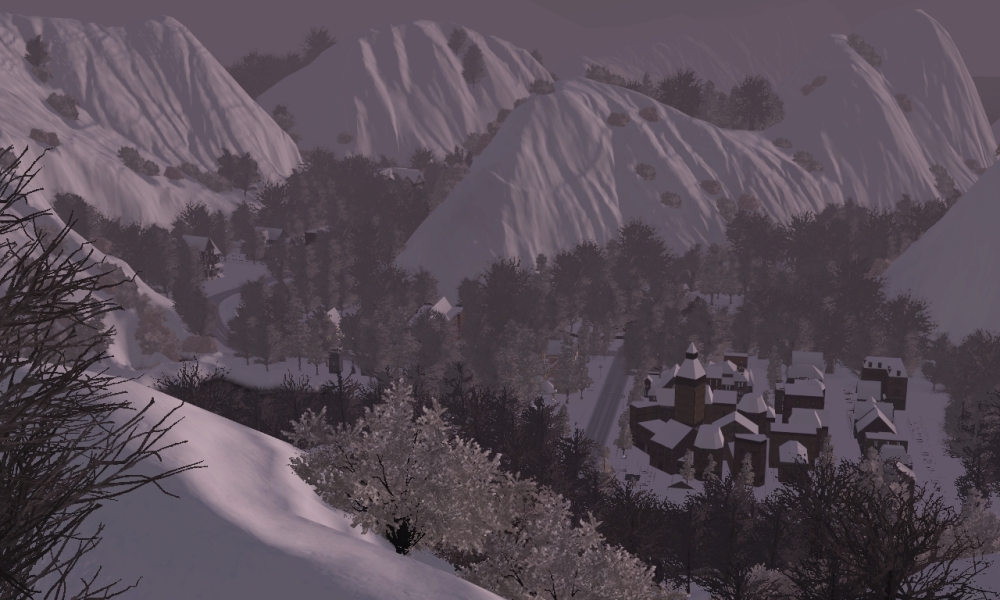 Part I – Chapter 19 Strange School and a Stray