Alastar (Alastor), the demon with a thousand faces

Alastar is the avenger of evil deeds, specifically, familial bloodshed. As the personification of a curse, it was also a tormenting spirit or a Némésis.

Alastar can change appearance, even transform into inanimate objects. But he prefers just cohabiting in a person or animal, possessing it. He travels by telekinesis and can so cover enormous distances in a heartbeat.

He was captured and bound to the underground by Lady Ravendancer, but set free by a bunch of kids in Vulturu. Since then he lives in Miezul Nopţii, or Minuit, the Grey’s black cat, biding his time…

Hekate, the Queen of Witches

Hekate is the goddess of magic and witchcraft. She represents the new moon, the symbol of death, and her powers are reaching their dreaded peak at night, especially in the moonlight. She is the one who brings nightmares, but she also has the power to alter a person’s fate and a great knowledge of plant medicine.

She is said to live near the tombs of the victims of murder, but she’s only visible to dogs. Her presence is therefore said to be announced by black howling dogs at night. Hence the adage, “If the dogs are traveling at night, it means Hecate is about.”

Her name mean “The Distant One”, and during the Ptolemaic period in Alexandria (ancient Egypt) she was elevated to her position as goddess of ghosts and the spirit world. She’s also associated with the night, infernal spirits, the dead and, of course, sorcery. 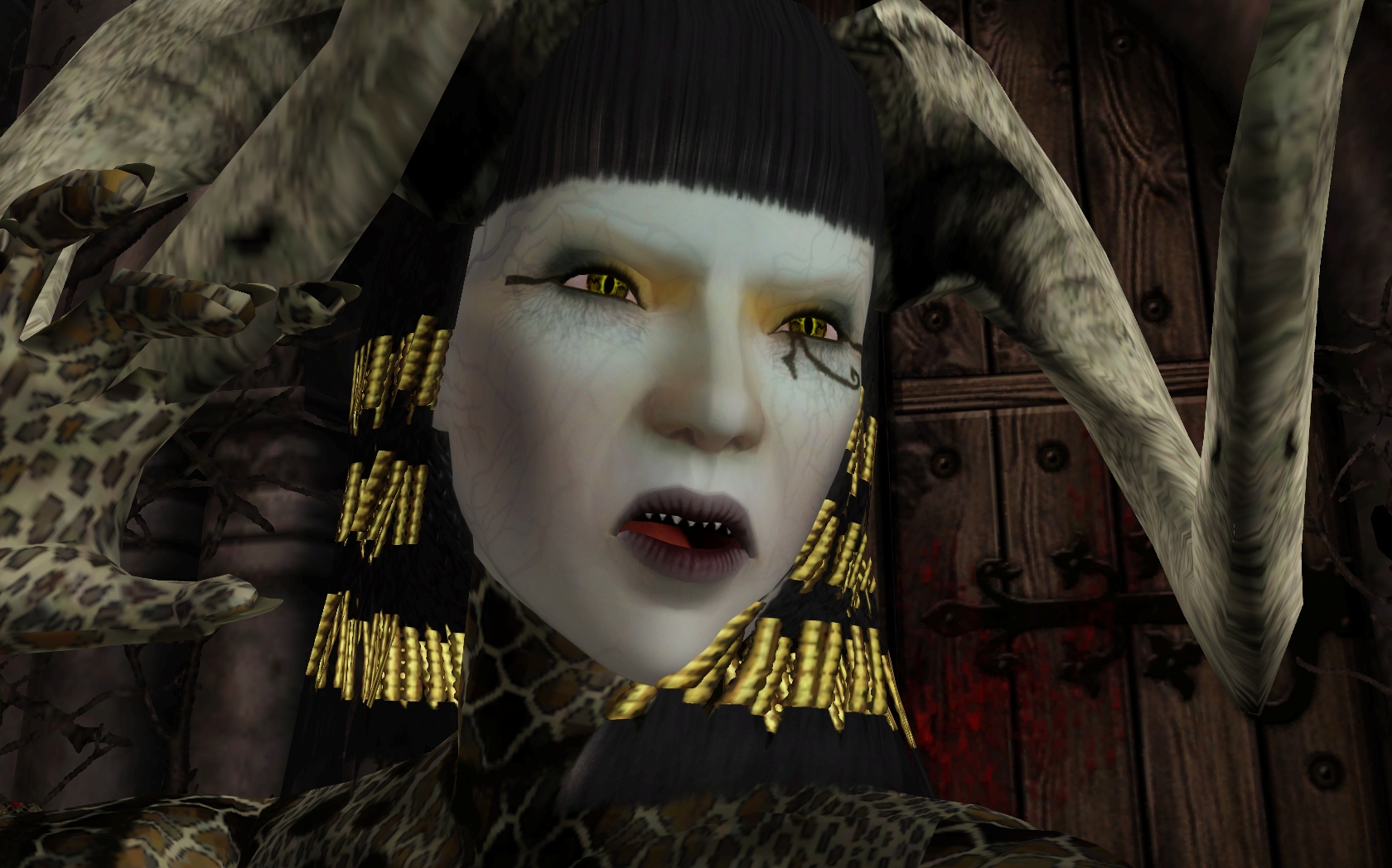 “Come infernal, terrestrial, and heavenly Bombo (Hecate), goddess of the broad roadways, of the crossroad, thou who goest to and fro at night, torch in hand, enemy of the day. Friend and lover of darkness, thou who doest rejoice when the bitches are howling and warm blood is spilled, thou who art walking amid the phantom and the in place of the tombs, thou whose thirst is blood, thou who doest strike chill and fear in mortal hearts, Gorgo, Mormo, Moon of a thousand forms, cast a propitious eye on our sacrifice.”

Irdu Lilu is a demon in Jewish folklore who visits human women while they sleep, to guarantee they will produce his offspring to ensure the continuation of his demonic race. He is also known to kidnap children. 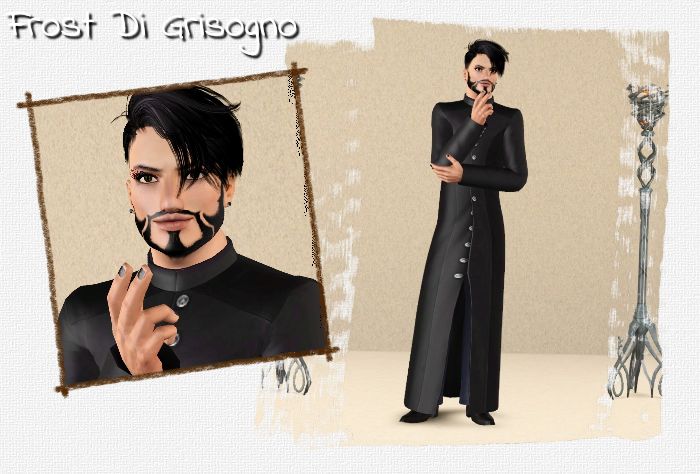 Frost, Taïga and Rowan’s half brother, is the spawn of an evil demon, Irdu Lilu, the Incubus. He was born to Shasta and Leonardo Di Grisogno dell’Aquila, but Shasta was drugged and raped by the incubus in the early stages of pregnancy.. She was then maintained under powerful spells during the rest of her pregnancy. The child was offered to the demon at his birth, and didn’t look very well as a baby and toddler. That’s why nobody got to see him. Leonardo saw to it his ears were taken care of by his dear friend, Dr. Simano himself, at the Simano Sanatorium in Monte Aquila di Valle. As Frost grew extremely fast, his skin color progressively got more and more “human” and he learned to shift his eye color. Spending most time in the undergrounds of Hell with the incubus, he visits his father Leonardo once in a while. Nobody knows about his twin sister, Willow. 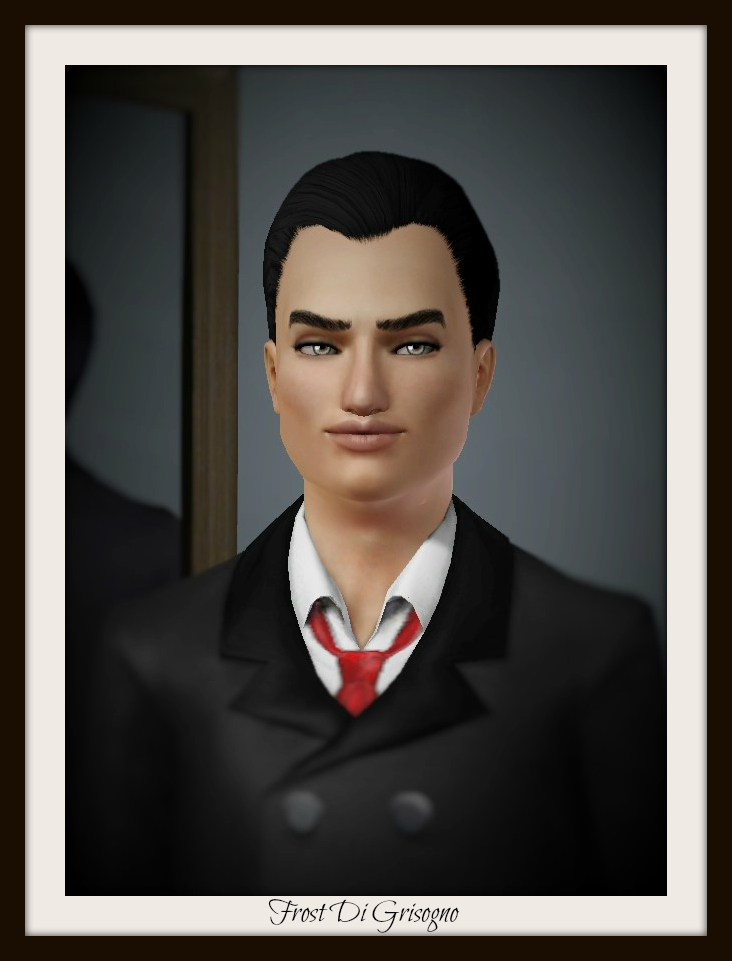